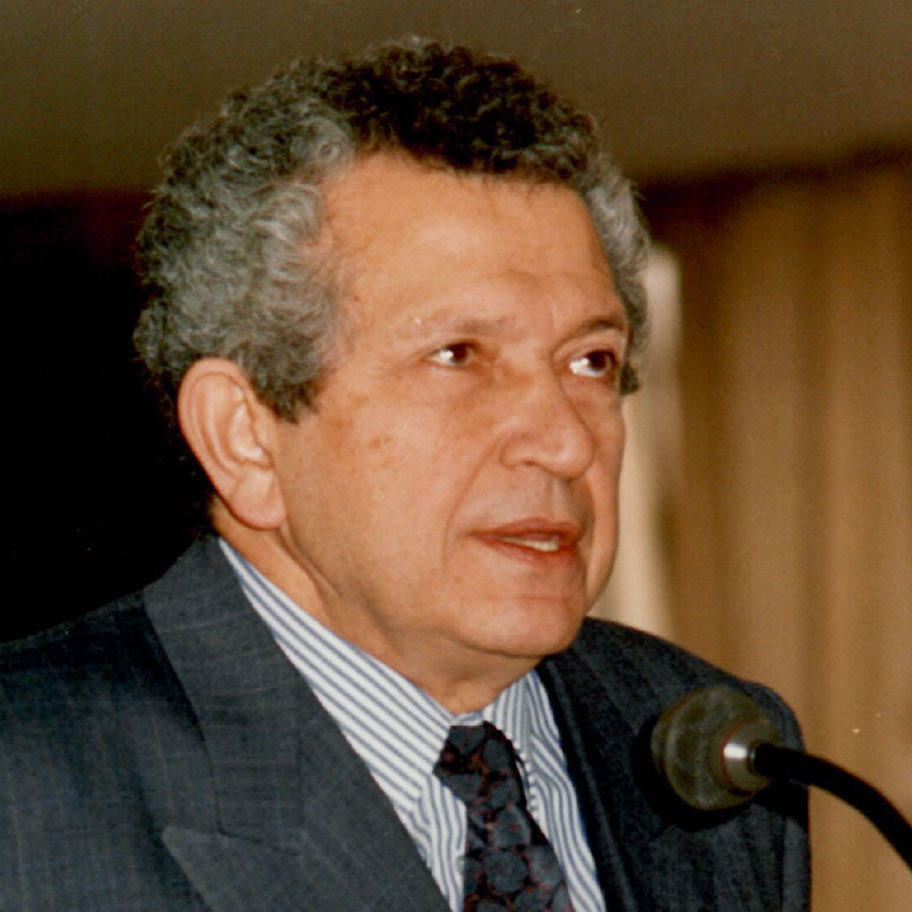 As criminal lawyer he soon became distinguished and successful in many cases. During the dictatorship 1967 – 1974, Aristides Economides defended numerous cases against political dissidents of the junta regime. After that he followed a very prominent career handling cases of criminal law, civil tort and litigation. He engaged extensively in white collar crime and became very prominent in the profession. He engaged in criminology and in the penal handling of crime and became distinguished in the field. He became member of numerous Greek and international law associations, wrote and published many articles on various aspects of the profession. In 2002 he became Deputy Chairman of the Athens Bar Association. He is author of numerous books on matters of justice and society, law and the legal profession, theory, practice and morality. Aristides Economides had also an interest in philosophy specifically about the freedom of will.