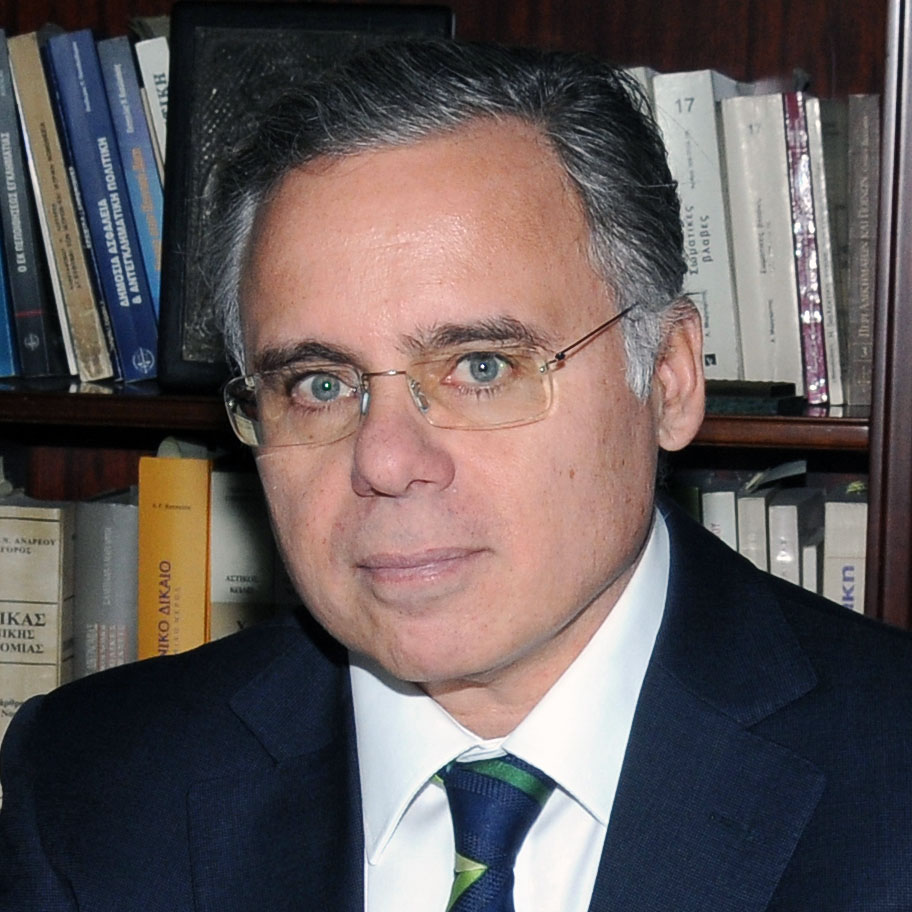 1. The politicians award favorable procurement contracts for public works and utility concessions to monopolistic businesses with ties to the corporate media.

2. The media provide politicians with favorable campaign and coverage (propaganda) during so called “news” programs, for clientelist benefits extended to party members and unionized civil servants.

3. The party and union members vote in favor of the politicians in national, regional and European elections.

The systematic transactions (trades) of clientelist benefits like public contracts and utility concessions to special interest (public procurement and state related businesses) against favourable coverage and of state offices and benefits to favoured party and union groups against votes in elections, are in the hard core of systemic corruption and of the subversion of the political, constitutional and democratic institutions of Greece. The parties to the unlawful trades occasionally develop collateral ties with state party extremism, organized crime and terrorism.

Greece has tried to combat systemic corruption and the propaganda of consequent misinformation by the institution of special legislation (Laws 2328/1995, 3021/2002, 3310/2005 and art. 14 par. 9 of the Constitution of Greece) and by unequivocal pledges of the political system for structural changes and reforms, to no avail. As a result, systemic corruption has gone out of control. After the national insolvency of 2009 and the near Grexit of 2015, now Greece risks its national security, integrity and independence after threats by Turkey for war in conditions already precarious by the war between Russia and Ukraine.

Despite the above, the legal and national imperatives and the economic prerogatives, national funds, EU – EMU funds and banking funds continue to service systematically political objectives like the aforementioned. In addition to the breach of the terms of the facilities and the subsidies and the said violations of the law, this service regularly qualifies for unlawful state aid.

Evidence of information corruption and of propaganda communication are daily discernible in news reports of the press, in TV broadcasts and internet displays.

Besides clientelism, the following are additional gross areas of notable systemic corruption patterns

– Tension in the Aegean Sea (current)

– Production and trade of narcotics

– Sabotage of transportation infrastructure, and communication channels and networks, disruption of trade and commerce, cyber attacks on security and utility systems

– Tension in the South China Sea

Apart of national and international security, the manipulation of information and systemic corruption are not simple moral or legal issues of wrongful injustice, inequality, criminal conduct or damage and destruction for power and profit. Sound information is fundamental component of the success, well-being and happiness for the citizen and for the organisation of the society. More than that information is condition of survival and in fact of personal and human existence. Accuracy, objectivity and integrity deriving from plurality and liberty are factors of reliability and security of information. The global crisis facing humanity and the world with consecutive systematic episodes at multiple levels of liberty, democracy, economy, society, security and politics, national, European and global like the aforementioned, is a result of the information crisis and of the derivative structural corruption.

Addressing the information and communication crisis, the protection of institutions and the combat against systemic corruption, is a legal, political, social, economic and scientific imperative of the utmost importance. The search for reality and truth, the retrieval of information and the acquisition of knowledge is the right and duty of everyone.

Freedom and democracy exist and function under principles and practices of law, rules and regulations which are followed. The protection of human and individual rights and of civil liberties are fundamental rules of democracy, constitutional, social and economic order and organization of the state. These rights and liberties include freedom of expression, freedom of speech and freedom of the press, and more specifically freedom of journalism and freedom of opinion. It goes without saying that specifically for the protection of the freedom of speech and of the freedom of the press, the rights and liberties in question refer to journalists and columnists. Even they have good practices and professional rules to follow however at least on matters of public information the responsibility for which they assume. For exactly the same reason, the same rights and freedoms of the press do not refer to the business management of the media or the interests of their owners and shareholders.

Practices of employment of public information, abuse of communication and manipulation of information for political goals or economic interests, especially when they are premeditated, dominant, organized and harmonized, are obviously condemnable even when they are not implicated in concerted cases and practices of systemic corruption or in other abusive and extremist conducts and illegal acts. For these, those involved in any capacity (perpetrators, instigators, accomplices, moral instigators) should pay forthwith with interest and costs the due civil compensations, reparations and restorations for the losses and damages caused by the aforementioned contractual and legal violations and wrongdoings in tort or otherwise at individual and corporate, national, European and international level. With regard to criminal responsibilities for offences and crimes of common criminal law, criminal organizations and unlawful networks participations, war crimes and crimes against humanity, wherever, however and whoever are involved, should answer the case to competent prosecutors and those responsible should be referred to competent national and international courts.

Finally, if the media, their management and owners or some of them in Greece or abroad, cannot benefit from the management of information and the responsibility of public dissemination that they undertake in a legal way and need to resort to practices like the aforementioned, this is an issue of another administrative order. If they can but do not, this is an issue of the previous order. If they can but are not permitted by dominant concentrations, concerted practices, censorship or other obstacles in market participation and free competition, they should report it to the competent institutional authorities. 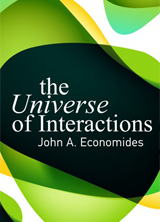 The Importance of Information

“On the Liabilities of the Classification Societies”